3 Key Tactics in the War on Salesforce Friction

I’m one of the founders of a company that builds software. Specifically, cloud-based software that is plugged into Salesforce to boost productivity, increase visibility, and help our customers get more done. Our goal is to drag Enterprise applications into a modern era where software is easy and intuitive to use. As part of this mission, we think about friction a lot. Both the friction that creeps into our customers’ daily activities, and making sure that our products significantly reduce that friction. Friction is our nemesis, and if you’re involved with Salesforce as a user, admin or implementor it’s your nemesis as well, you just may not know it yet.

Not sure what I mean by the term “friction?” A good way to think about it is anything that slows down a user from achieving their goals. These aren’t roadblocks, but rather the little sources of extra effort, extra energy, extra time, and extra thought that creep into our daily processes. It’s like a slowly leaking faucet producing a sky-high water bill at the end of the month. Too many clicks getting something done? Too long waiting for a page to reload? Too hard to remember how to change a setting? These are all common examples of friction in software, and they all slowly erode the user experience.

Does friction sound trivial? In some respects it is. People put up with it all the time in order to get the benefits that technology can provide. Slow load times, extra clicks, that “lost” feeling from poor interface layout; these are all annoyances that are overcome by users every day. But removing that annoyance can result in massive improvement and change. Consider Netflix streaming versus the red envelopes. Or Spotify versus downloaded music. Or even high bandwidth, always-on Internet connections versus dial-up. All of these are examples of products that removed friction from a daily process that plenty of people were already overcoming. Along with removing friction, the new product won the hearts and minds of customers. Little, thoughtful reductions in friction can deliver big rewards in user experience.

Anyone with an interest in successful Salesforce usage and growing user adoption should have friction on their mind. These little annoyances add up and combine into big problems. Over time, they not only steal productivity by siphoning off time and energy, they make it feel “bad” to use the software and when users feel bad about a product they find all sorts of excuses not to use it. It’s not an overstatement to say that prolonged systemic friction results in decreased user adoption and in worst case scenarios, failed implementations.

So how do you join the war on friction? The good news is that Salesforce gives us plenty of tools to remove friction in our processes. From the humble workflow rule through visual flow and Apex triggers, we have the ability to automate all sorts of common processes for Salesforce users. But how do you actually identify the friction? That part can be tricky, because most people don’t know “why” something is annoying to use - they just know that it isn’t good. Here are three tactics that will help you get focused on finding friction sources so you can develop a plan for snuffing them out.

1) Observe users doing what they do

2) Get focused on the real problems

Using these three techniques, you should be able to start diagnosing the friction in your team’s Salesforce processes and systematically removing it. You can slowly chip away as you uncover it, or you can prioritize based on impact and difficulty to fix. Either way you’ll be pleasantly surprised at the productivity you’ll be able to reclaim. 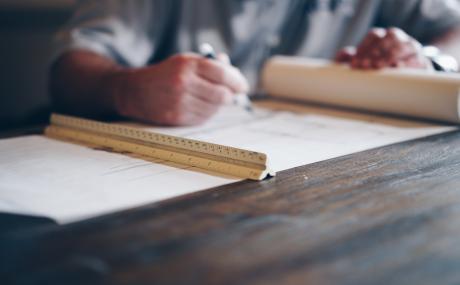 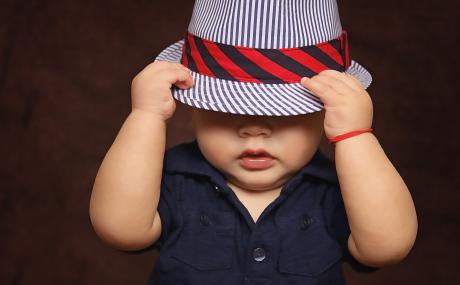 User Adoption Tips
Are You the New Accidental Admin? Follow These Helpful Tips!