The beauty of using Salesforce’s Engagement Plans for donor engagement

Along with the announcement that Salesforce was renaming their Nonprofit Starter Pack to the Nonprofit Success Pack (NPSP) late last year, was the addition of a plethora of new features. Two of the most popular features were Levels and Engagement Plans.

Engagement Plans are a great addition to the Nonprofit Success Pack, bringing moves management fundamentals to the platform. Moves management is a donor-focused strategy to nurture prospects into making larger contributions by “changing (their) attitudes so they want to give.”

What are Engagement Plans

Engagement Plans use Tasks and Activities to create a plan for donor engagement. This means you can now translate how you qualify, engage, and make an ask of a prospective donor into your use of Salesforce. Think of Engagement Plans as of a roadmap that automatically assigns tasks along that map to your team.

This new tool within Salesforce is just one step forward to making your organization’s development team more efficient as a fundraising powerhouse.

How can I get them

If your admin upgraded your instance in November 2016 to NPSP 3.0 then you should already have Engagement Plans. If you have not upgraded to 3.0, here’s Salesforce.org handy guide to upgrading. And if you need help upgrading, feel free to reach out to us.

What’s a good way to use them

Most developers, consultants, and Salesforce recommend using Engagement Plans with your major donors to start. As your organization becomes more efficient, you should consider adding in other donor levels.

The beauty of Salesforce is the flexibility of the platform to fit to your current processes. You can have Engagement Plans document what’s working for your organization and help you drive automation into your tried-and-true donor engagement strategy.

First, your system sends out an automated acknowledgement email immediately after the gift has been received online. A series of tasks are automatically created in Salesforce including: Please note, there should be an additional communication strategy outside of this Engagement Plan as well that sends regular newsletters and marketing communications to all donors.

Engagement Plans can go beyond the basic follow-up strategy thought. You could create a more nurturing approach to turn one-time donors into regular advocates by using a moves management strategy.

As moves management is a cycle of “moves”, you could create Engagement Plans to cycle through a series of “moves” that culminate in an ask every 3-6 months, not just one at the end of the fiscal year. To get the best results you should use a small subset of promising donors. You can use Levels to identify donors who have donated large amounts before or use donors who are known to have good potential for becoming a major donor to your organization. We recommend identifying 10-25 of them.

Your strategy would start with a new or automated email, from your payment processor when the donation form is processed or from a Salesforce workflow after a donation is posted, inviting the donor on a facility tour.

Then your Engagement Plan could be triggered after the donation is posted and it would create the following:

This method of curating a thoughtful and hands-on approach with high level donors has been known to bring in larger donation amounts and increased donor engagement. And NPSP Engagement Plans have made it easier than ever to track detailed engagement like this.

Things to consider about Engagement Plans

While Engagement Plans are incredibly promising for the future of fundraising and Salesforce, there are some small drawbacks to a this new feature that will hopefully be worked out soon.

The first is that all activities and tasks created in Salesforce are archived* after a year. This means if you were to look back at a donor who was involved in an Engagement Plan more than a year ago you wouldn’t see any history of this in your reporting. This is done to keep your Salesforce data from slowing down your instance. While you can ask for an extensions, it might slow down your use of Salesforce. However, you can can export this archived data.

Engagement Plans are step towards the future

Along with AI and automation, Salesforce has made donor engagement a major part of the future vision for NPSP. Using Engagement Plans can take nonprofits to the next level with their fundraising and help development teams save time.

Want to learn more about how to turn small donors into large donors, check out this article.

If you’re ready to upgrade NPSP or learn more about the new features that can help you grow, let’s set up a time to chat with one of our experts.

*In the original version of this post, we said all data was deleted. We want to correct this and note the difference of archiving data versus deleting it. 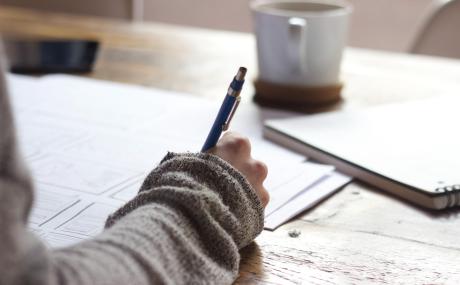 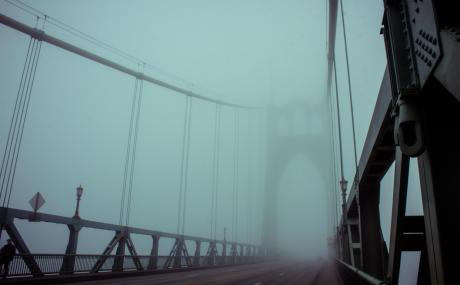 Salesforce
CRMs Don't Have to Be Scary