How to turn small donors into larger ones 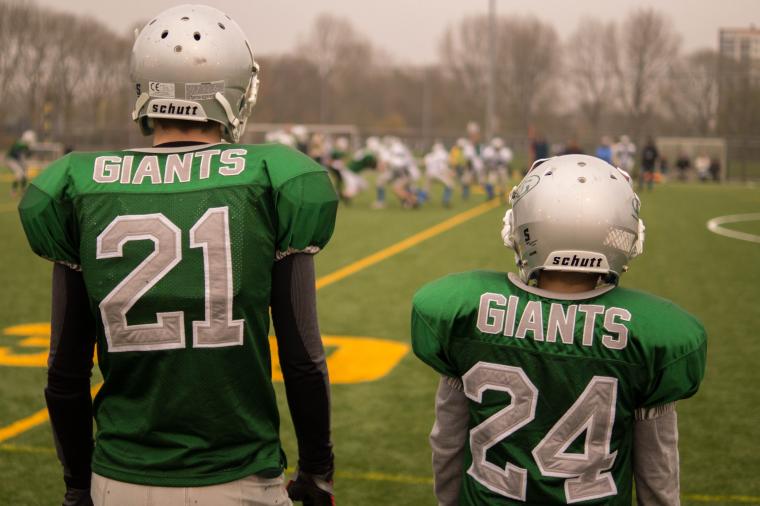 When Trump was unexpectedly elected president in November 2016, there was a lot of immediate talk over how nonprofits would struggle under his leadership. The independent Tax Policy Center reported that charitable giving would fall in 2017 by at least 4.5 percent and as much as 9 percent. That’s about $13.5 billion to $26.1 billion. The general consensus was that the only thing certain would be uncertainty.

Now that we are nearly one month into a Trump presidency, reality is even odder than fiction. Some nonprofits are rejecting federal funding because of Trump’s immigration ban and perceptions that federal funding may have unwanted strings attached. The ACLU recently joined Y Combinator, a prestigious Silicon Valley start-up incubator to help find ways to make its donor base more active. And Trump allies have launched a nonprofit themselves called America First Policies to boost his agenda, directly mobilize his supporters, and circumvent the “liberal and biased media”.

There is also an unexpected silver lining to Trump’s presidency: many nonprofits are seeing huge surges in donations. ACLU saw more online giving in the weekend following Trump’s immigration ban than in all 2016 combined. Planned Parenthood saw its donations increase 40-fold in just the month after the election.

While most of us do not work for ACLU or Planned Parenthood, many smaller nonprofits have seen an uptick in donations after the Women’s March and Trump’s inauguration. Citizens just want to feel like they are putting their money and energy where their consciences are.

How to engage your new donors?

So what can you do with your newfound donor base to make sure this momentary uptick can build into something greater that will sustain your organization regardless of the political climate? The answer: get really good at moves management, a strategy you can build to move donors or members to increasingly greater levels of engagement.

Let’s review a few steps you can take to turn these new small donors into large advocates for your cause.

Step 1: make sure you have a seamless online donation form

If you work for a cause that is being hit by the Trump administration’s policies, it is likely you may be experiencing an uptick in interest on your website. Make sure your call to action buttons are unmistakable so that people can donate easily, and choose a form solution that integrates well with your CRM so that you can follow up and keep up with these new supporters.

On an excellent recent webinar about Fundraising in the Age of Trump, Tim Forbes of Soapbox Engage stated “nimbleness is next to godliness.” By embracing nimbleness you will be leaps ahead of other nonprofits if you can figure out a way to quickly run time-sensitive campaigns that lead to calls to action such as donation forms.

Forbes described our current environment as a place where where science and mad scientists rule, meaning you need to have a scientific approach to data analysis using tools like UTM tracking codes, A/B testing and an agile approach to improving and refining as you go. But you also need to exhibit the creativity of a mad scientist who can spin up campaigns at the drop of a hat that build on public sentiment and the desire to take action.

Once you have a user-friendly and data-friendly online donation form established, start segmenting your constituents so that you can tell who is a one-time donor, who is a recurring donor, and who may be a good candidate for cultivating into a larger donor than they currently are.

We have good news: if you’re using the latest version of the Nonprofit Success Pack (NPSP), a new feature called Levels is built in to help you. All you have to do is determine what the main levels that matter to you are. You can set up levels to calculate based on donation amount alone as a starting point, or on number of times someone has donated.

Once you have levels set up, you can segment your email communications around this and map out a communication plan for each level so that you can try to move lower levels up to be greater levels in the future. Check out our recent webinar with Banfield Foundation for a great example of how they are turning transactional donors into ongoing relationships through NPSP.

Now that you have a user-friendly donation page and solid data to back it up, this is the point where it is critical to focus. Set some goals for where you want to be in 6 months: do you want to make one-time donors into monthly donors? Or turn donors into advocates who sign petitions and take other actions through your organization? Perhaps you want to recognize major donors with a special gala event in the summer. Whatever it is, map out some goals and check in on your progress each month.

In this volatile political climate it is easy to get distracted or disillusioned by the news cycle; keep your eye on what matters to your organization and don’t forget to build impact reports into every communication with your donors. Demonstrate that you are worthy of support.

Ready to take moves management a step further with tools that help you nurture and automate? Check out our Marketing Automation 101 for Nonprofits whitepaper.

Link to Banfield webinar appears to be wrong

Thanks for letting us know! The issue seems to be with Salesforce's website. I've let them know and hopefully they get the link working soon.

The link has been fixed, you can watch the Banfield webinar anytime here: http://www.salesforce.org/past-webinars/watch-webinar-accelerating-growth-npsp/