Pros and Cons of New Trigger Functionality in Cumulus 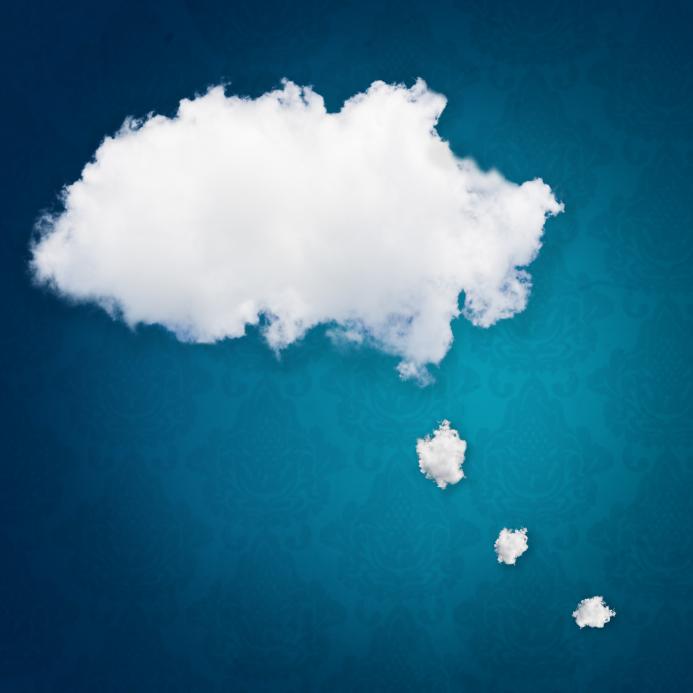 If you've been on the Hub or following Salesforce nonprofit news lately, you know there is a new release of the Nonprofit Starter Pack called Cumulus. You can check out our consultant Michael Smith's initial impressions on Cumulus here. Recently Mike reviewed the pros and cons of the new trigger functionality in Cumulus on his Force2Be blog, which we have excerpted here. This change does not mean much for normal users, but for developers you now have nearly unlimited flexibility in determining the behavior of the NPSP for your customers, clients or organization.

Beginning with the upcoming NPSP Release 3.0 (aka Cumulus), all trigger functionality is controlled through TDTM. As defined in this hub article:

Table Driven Trigger Management is a new method for managing the behavior of your Nonprofit Starter Pack code. Instead of each piece of functionality being driven by its own trigger, there is only a single trigger on each object. That trigger then calls a database table that provide a list of code to run in conjunction with the trigger action.

While migrating a client to the new version of the NPSP, I set out to see what TDTM could do. Before delving into the code, here are some pros and cons to using TDTM for your triggers:

For more information on implementing custom triggers, head on over to the full post on NPSP Table Driven Trigger Management (TDTM) on the Force2Be blog.

Has your view on TDTM changed since this post? Seems a few of the cons you mentioned seem to have been addressed since then.

Thanks for your feedback. You're right, a lot has changed in the world of NPSP since 2014, and some of our views have changed. We'd love to hear what you see as current cons of TDTM.

6 Things to Watch Out for During a Salesforce Integration

Finding the Salesforce Consultant That’s Right for You