What you need to know about the new NPSP 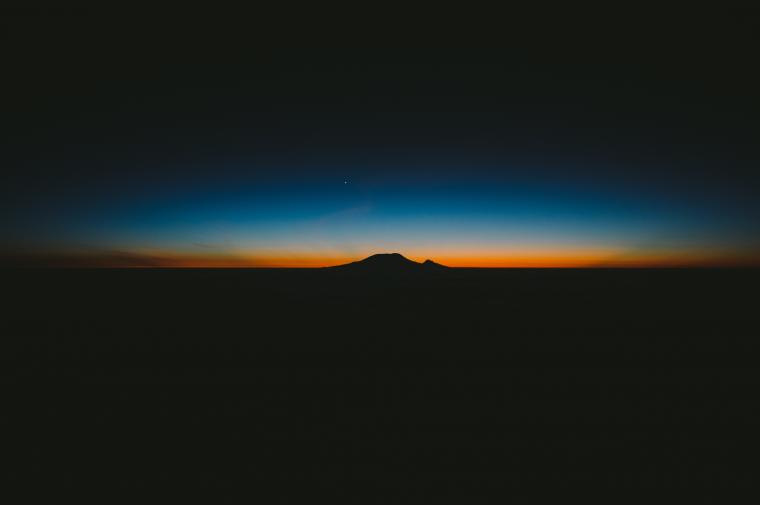 Those going to Dreamforce will undoubtedly hear much more about it soon, but here’s a quick primer for all of us about what’s on the horizon. Below are the top three things you need to know about the new NPSP.

If you watched Salesforce.org’s NPSP: Bigger, Badder, and Better Than Ever webinar on Tuesday, you noticed one thing immediately, besides the fact that audio problems happen to the best of us, even Salesforce, NPSP looked way different.

That’s because SFDO demoed in Lightning, Salesforce’s new UI platform. Lightning has been around for over a year now and is still being developed, but many users are not on it yet. While it’s still a choice for each org to begin using Lightning, we all need to start getting used to Lightning.

Here’s a snapshot from the webinar of what an Impact Dashboard looks like in Lightning:

Pretty, right? Reports are still under development, but this is a glimpse of the type of functionality you could have down the line if you use NPSP on Lightning.

2. If you’re currently on NPSP, you will automatically get all the new functionality

Demoing in Lightning was initially confusing to the webinar audience because it looked like NPSP users would have to somehow move from Nonprofit Starter Pack to Nonprofit Success Pack. This is not the case.

If your org is built on NPSP and on version 3, you are already on the Nonprofit Success Pack. It’s a name change only. The Success Pack is not a separate release of NPSP, it’s part of the usual updates to NPSP version 3. The update cycle for the NPSP is still every two weeks, so you can expect new functionality constantly (which is why we at Idealist Consulting love this platform so much and believe it’s great for nonprofits of all sizes). NPSP still has great Household features which allow you to manage relationships more holistically. Check out how Clackamas Women’s Shelter improved relationships and increased donations with NPSP here.

Additionally, new orgs who download NPSP still get “classic” UI and can decide for themselves when they want to upgrade to Lightning (word from Salesforce.org is that they’re planning for all trials to be in Lightning by end of this year).

So what new functionality can you expect with this release of the NPSP? The new feature that we are most excited about is Engagement Paths.

Engagement Plans are similar to an older Salesforce Labs app called Action Plans. This new feature has been highly requested so we are thrilled to see this.

Engagement Paths can be applied to Opportunities and look like a more friendly approach than sales stages: actions get triggered along the path. You can use this for basic moves management - the webinar featured an example of moving through major donation cultivation path.

Check out the Power of Us Hub for additional Engagement Plans documentation and how to create and manage levels. Note that the UI for the Engagement Plans feature set and tracking actions and stages is far superior in Lightning.

Nonprofit Success Pack is the same platform as Nonprofit Starter Pack. It’s a name change only. Version 3 was such a leap forward, Salesforce.org really has no need to pretend to change direction. This name change speaks to how nonprofits of all sizes can grow through NPSP. We couldn’t be more excited about the future paths and new horizons for nonprofits on Salesforce.

Interested in talking about how you can expand your use of the NPSP?