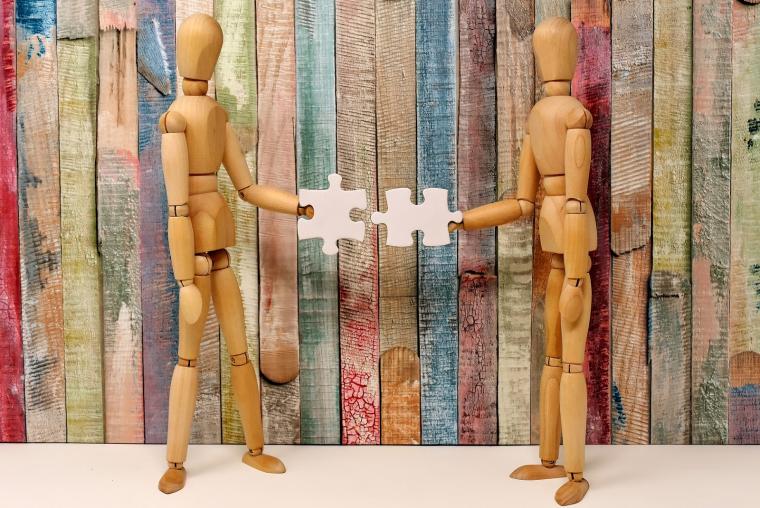 Three years ago, Salesforce admins almost never asked me questions about Pardot. Now it is an almost daily occurrence on our team because more people are on Pardot, and more pieces of Pardot connect to Salesforce than they used to. And marketing is becoming more and more embedded into operations, but that’s a topic for another day.

Why is it worth Salesforce admins learning about Pardot? Well for starters, Pardot was acquired by Salesforce in 2013 and shut down all its other connectors in 2017, making Pardot the only marketing automation platform to be developed alongside native Salesforce features. Since then, new features are increasingly tied to Salesforce’s core technology (especially when it comes to reporting). A few notable ones are Pardot Lightning, User Sync, and Connected Campaigns.

Now more than ever, Salesforce admins need to know more about how Pardot works. I have two goals in writing this post:

There are three areas where Salesforce and Pardot interact the most: users, prospects (AKA contacts or leads), and fields.

How Users Work Between Systems

Licenses and user seats behave differently (for now) between Pardot and Salesforce, and users can sometimes get caught without the right access. Depending on when you started using Pardot, managing users will look different. 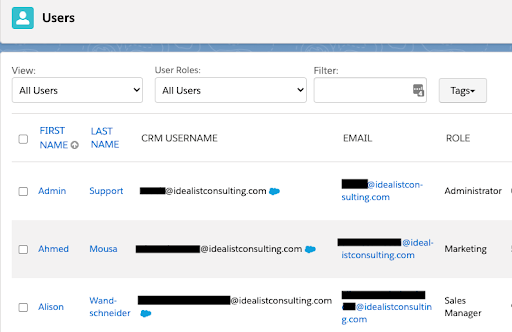 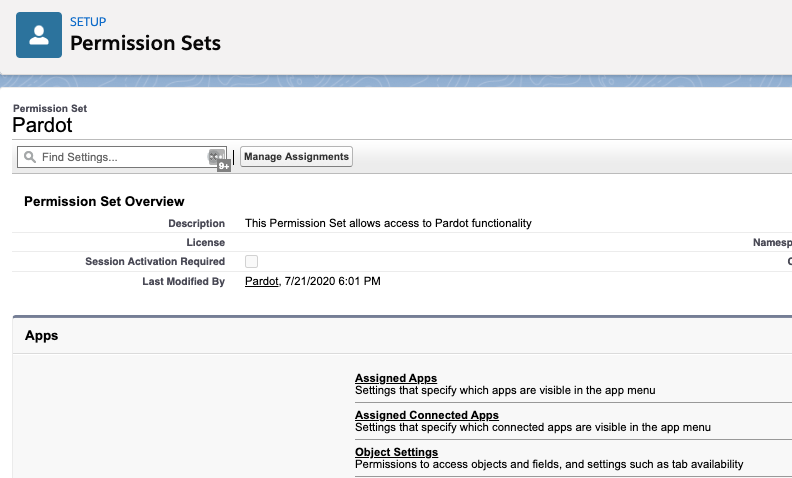 But with the Spring ‘21 release, Salesforce is discontinuing Pardot-only users and moving on to single sign-on (SSO). Salesforce security is driving this. And if you only use Pardot, no worries! To support customers with Pardot-only users who do not need a full Salesforce license, Pardot will be bundling Salesforce Identity licenses with all Pardot editions.

So how should you manage users? Here’s my recommendation:

If you haven’t turned on User Sync and would like to, you find the option to do under the User Sync tab when editing the Salesforce connector.

How Prospects Sync Between Systems

Ideally, you want as much data consistency as possible between Salesforce and Pardot, but if you have been on Salesforce for a while, it’s not a good idea to bring everything over immediately. But before getting into my recommendation on how to sync prospects, you should know how prospects are created.

There are 2 primary ways to create a prospect:

So now that you know how a prospect is created, here’s my recommendation on how to sync them:

How Objects/Fields Sync Between Systems

It’s important to know that Salesforce data can’t be used for creating dynamic lists or merge fields if it’s not mapped in Pardot. Here’s what can sync:

Note: Custom objects can be mapped if you have Advanced edition or buy an add-on.

Here’s an example: A recent client wanted to merge a formula field that changed to a generic name if a salutation didn’t exist. Pardot has built-in functionality to do this with Handlebars Merge Language (HML), so the formula field wasn’t necessary.

Most Salesforce users are used to grouping people in a Salesforce campaign before sending an email because that’s how platforms like MailChimp work. You can do this for Pardot but you don’t have to. Here’s why:

Cool use case: If you want to suppress people from receiving ongoing communications about an event/webinar once they’ve registered, it’s super easy to create a suppression list using campaign member statuses.

Take the Pardot/Salesforce Integration to the Next Level

When you’re ready to move beyond the basics, the next place I would explore is reporting. This is where you will really be happy that you took the time to implement Connected Campaigns and Pardot Lightning because you can’t use any of these reporting tools without it.

If you are beginning to feel limited by Pardot reports, here are the reporting features I would look into next, by increasing complexity:

Need some assistance untangling a Salesforce-Pardot mess? We won’t judge!

4 Things in Pardot You Shouldn’t Set and Forget

The Best Sessions for Nonprofits at ParDreamin’