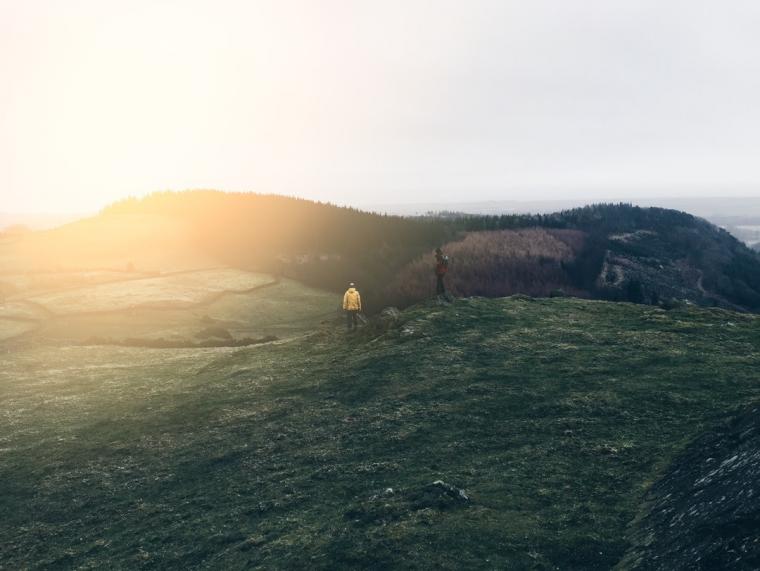 The Christian Reformed Church in North America (CRCNA) works to transform individuals, congregations, and communities by building denominational ministries and initiatives. CRCNA has been using Salesforce to support their mission since 2010. When they went live on Salesforce, they did so with 10 users. They've grown grown rapidly: six years later, they’re up to 70 Salesforce users. CRCNA’s use of Salesforce expanded as the staff began to realize the value of seeing a clearer, more holistic picture of their congregations by capturing all of the ways the organization interacted with them. Recently, CRCNA decided to integrate their Minister’s Pension Plan with Salesforce so they could achieve a 360 degree view of this important program, its participants, and its internal management.

The challenge: incorporate a new program into an old Salesforce

CRCNA has been offering benefit plans to ordained clergy across North America through its Ministers’ Pension Plan (MPP) for decades, but needed a more secure way to track the program. When CRCNA decided to facilitate the plan in Salesforce, they had a complex process to consider both on the back end with administration and on the front end with user experience. To participate in the MPP, pastors need to complete a registration form and submit it to the pension office for CRCNA for processing and approval. Managing benefits, applications, and approval processes required CRCNA to update Salesforce in three ways:

CRCNA had been using a combination of the programming languages .NET and SQL to manage their Ministers’ Pension Plan, but as the program became increasingly complex, these tools couldn’t stand up to new requirements surrounding security and data storage. CRCNA’s IT Director Shirley DeVries explained that they needed to commit to an update to secure the efficiency and security of their data:

“Our Ministers Pension Plan is so complicated that when it was all in .NET and SQL, we were constantly worried about caches and data security. We couldn’t let that system be unsecured, but to put in a patch or upgrade it for security, we would never know what might break.”

The information that had been housed in .NET and SQL couldn’t simply be copied and pasted into their CRM, so Idealist Consulting created a custom integration that connected CRCNA’s .NET data with Salesforce. This way, none of the data was lost and all of the information from the program could be housed in a secure location. Shirley explained that “getting it into a Salesforce application took away at least 80% of the issues that had developed.”

The solution: careful planning, a custom integration, and a dedicated consultant

As is often the case with technology change, CRCNA needed to balance their  plans to connect the Minister’s Pension Program to Salesforce with other organizational priorities.  CRCNA didn’t have the internal bandwidth to integrate .NET with Salesforce on their own and needed a consultant experienced with custom integrations: "We needed someone who could dive in and translate our documentation into the Salesforce environment.”

By assigning a skilled developer to CRCNA’s project, Idealist Consulting was able to provide a dedicated resource to see them through their data transition and systems change. The consultant got to know CRCNA’s database and requirements and was able to work with them on a long-term basis, becoming a trusted advisor and an extension of their team. Working side-by-side with a consultant, CRCNA’s team was able to benefit from experience gathered over the course of countless projects: “It’s really worth spending a little bit of money to have access to that broad perspective when I need it.”

CRCNA is looking into more developments within the next few months, and with their strong foundation, custom integration, and dedicated team, they’re moving forward confidently.

From Spreadsheets to Salesforce: How Empowerment Plan Improved Program Management

Health Care for All Uses Salesforce for Grassroots Organizing