The Future of Salesforce 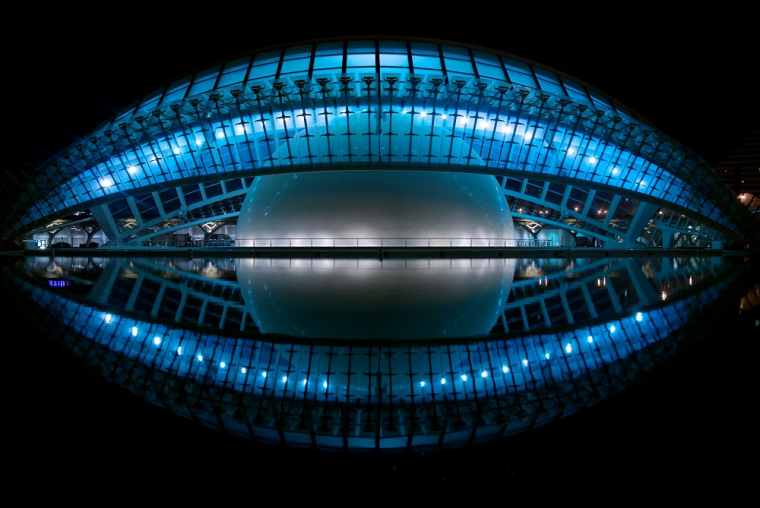 2017 was supposed to be a lot more futuristic than it’s panning out to be. I grew up on promises of flying cars, robot butlers, and a colony on mars. Instead, I’m driving a stick shift, using Salesforce classic, and windexing my windows by hand.

But some of these visions of the future may not be so out of reach. Salesforce Lightning is readily available and NASA is planning a Mars colony by 2030. That said, it may be a Mars colony of robots.

What’s next for Salesforce

If we’re trying to peer around the corner of Salesforce and predict what’s next, Trailhead provides some glimpses into products that are in the pipeline but perhaps not yet ready for primetime.

Lightning, for example, is sort of like a Tesla. The technology’s there, but the infrastructure hasn’t quite caught up in order for it to be as widely used as it should be. Many of us are stuck in Salesforce classic for this very reason. The lag is mostly caused by compatibility issues.

Some 3rd party apps are not Lightning compatible and some necessary features in classic are missing from Lightning, such as opportunity splits and pie charts. And then there’s just inertia. Moving to Lightning will likely create additional work for your Salesforce admin and end-users, both of whom have to get used to the new system. At its best, lightning is pretty easy on the eyes and much more user-friendly than Salesforce Classic. It will eventually be standard issue. So it’d be to your benefit to get ahead of the curve and work with a consultant to make sure you’re lightning ready. Here’s some helpful tips to determine if you’re lightning ready.

AI is on the (far away) horizon

One way to track new developments in technology is to watch acquisitions. Facebook purchased Oculus Rift, a virtual reality (VR) company, for $2 billion three years ago. It was a signal that VR would be accessible to the general public soon. So when Salesforce purchased a bunch of Artificial Intelligence (AI) related companies, it was a signal to the industry that that’s the direction of the future of the CRM.

If you’re a sci-fi nerd like I am, you’re probably already aware of the coming AI singularity. Maybe you’ve seen The Terminator, where Skynet becomes self-aware and self-replicating robots try to annihilate the human race. While that’s the doomsday scenario, the gist of the AI singularity remains the same.

Artificial intelligence will make many humans activities obsolete. While humans are still fairly relevant today, AI is increasingly a part of our lives. Even Salesforce has incorporated some cutting edge AI called Einstein into their platform.

So what does Salesforce AI actually mean?

What we’re really talking about when we talk about AI and Salesforce is predicting constituent behavior and automating those interactions. Most of us have already been exposed to the algorithms and big data that dictate what advertisements appear in your Google searches and Facebook feeds.

But AI in your CRM is relatively new. If you attended Dreamforce ‘16, you may have seen the little Einstein figures all over town, but it really wasn’t until quite recently that Einstein started to appear in your database.

How AI is turning up in the present

Salesforce Service Cloud, for example, just launched several AI components this month. Einstein Supervisor is designed to alert contact center managers of sudden swings in customer interactions, such as a rise in complaints regarding a particular product.

Then there’s also Einstein Case Management which allows for AI to escalate and classify incoming client cases, routing them to live agents based on complexity and priority.

Some of the other Einstein features seem less AI-oriented and more like system enhancements, such as Automated Activity Capture, which syncs emails and calendars to Salesforce.

So while many Salesforce users hear the words AI and Einstein and assume Salesforce is now going to now automatically do all their work for them, syncing your emails and calendars is a long way off from Salesforce configuring itself.

Want to hear more about how we can help automate your CRM? Or just ready to upgrade to Lightning? We’re ready to help you bring your Salesforce instance into the future.

The Light is Going Out With Luminate